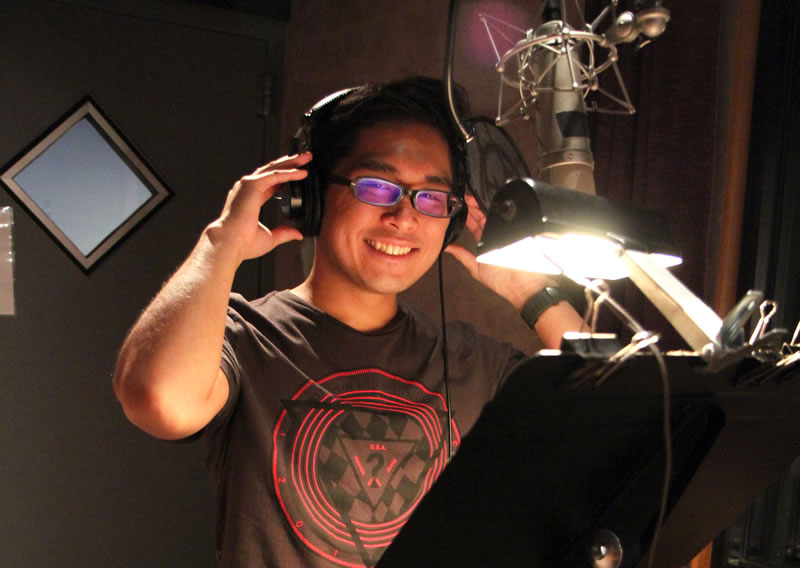 In his spare time, his passion for Momoiro Clover Z (a Japanese idol group) and BABYMETAL (a kawaii metal band) has taken him across America to see their US tours. Because of his adventurous nature, which leaves him unsatisfied following the lead of others, he is always attracted to new challenges.

He currently lives in Seattle's East Bay area and works for Amazon.com as an engineer.